Gradual Small Fires (And A Bowl Of Resonant Milk) 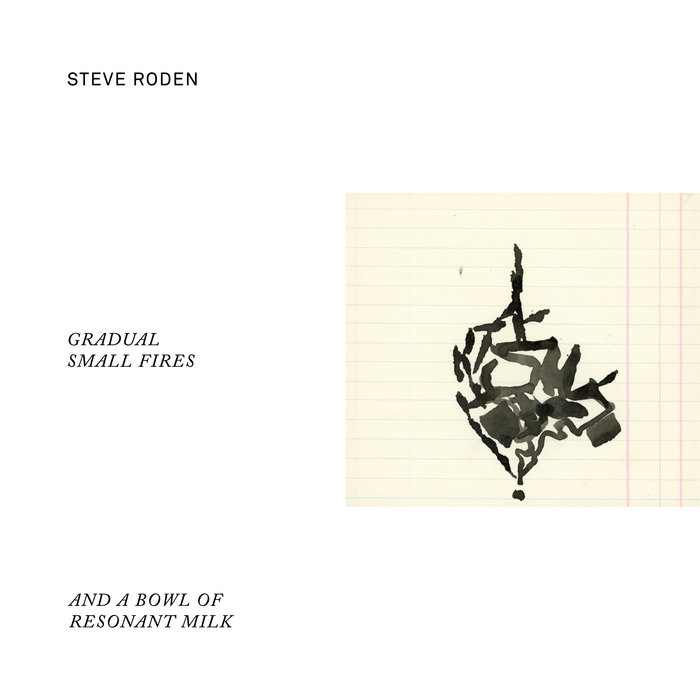 gradual small fires (and a bowl of resonant milk), was commissioned by the university of hong kong’s new media school, and more specifically, the work was created initially for daniel libeskind’s building for the university’s cmc (creative media center). for the grand opening of the building, several sound and new media artists were invited to create works on site.

the work consisted of 5 different pieces – each object constructed of plexiglass, and each sound work anchored by a recording of a fire that i had made in denmark 10 years or so ago. i added sounds (such as bells, rocks, guitar, field recordings), and everything was manipulated, for the most part with analog guitar pedals.

each sound/sculpture was placed in a discreet location, generally a space that seemed to have no use. the pieces were relatively quiet, and the hope was that a student or visitor would happen upon these works accidentally, and that the piece would then offer a diversion.

my goal was to complete a piece for every photo in ruscha’s book.

along with the five works exhibited at the cmc in hong kong, a 6th piece, gradual small fire 5, was commissioned for the exhibition “sound art. sound as a medium of art” at the zkm in karlsruhe.