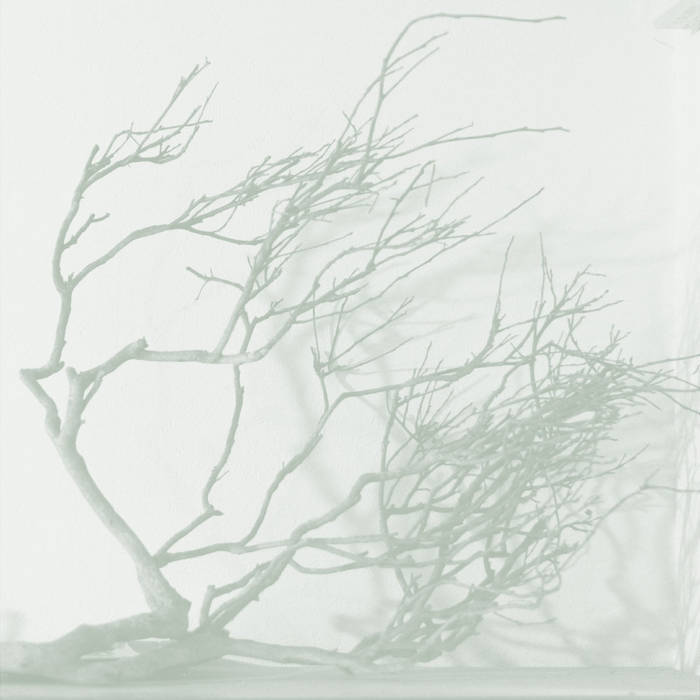 out of time studio

During the magnificent backdrop of Japanese Hanami in spring 2015, when paper lanterns were hung for the purpose of Yozakura and Sakura flowers’ blooming reached their peak, they performed an improvised liveset at the warm and ancient-looking Kissa Sakaiki in Tokyo/Shinjuku on March 31, as part of Perletta’s Japan tour. They performed without any pre-arranged structures, just following their instinct, and later they decided to re-create a composition based on the same material and added new compositional elements in order to make the piece more detailed and balanced.

邂逅 (Kaikō), meaning chance meeting, refers to the unexpected success of their performance, and is presented in a single movement of synthetic and real sounds that continuously merge and overlap, creating an ongoing dialogue between raw and processed, digital and analogue, real and artificial spaces, living and non-living things.

邂逅 (Kaikō) features some of Haruo Okada’s field recordings collected for his Sound Lab project that he has been running at Pioneer, including the ambient sound of a limestone cave, a walk through a forest, insects, noises surrounding a pier, a bonfire and a Suikinkutsu, a traditional Japanese garden ornament and music device.