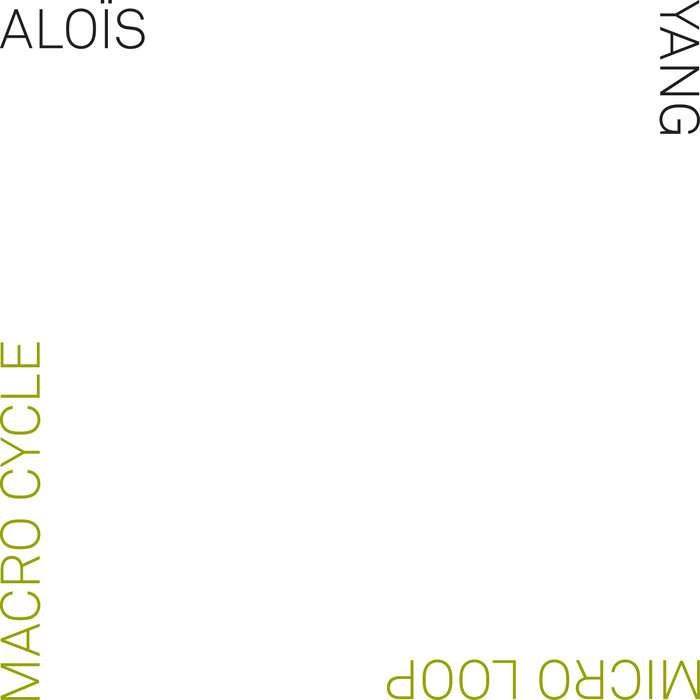 “Micro Loop Macro Cycle” is made up of installation, performance, video, and digital releases that investigate environmental cycles through the studies of various states of water. Sound is the primary material of this project, as well as the communicational medium revealing comprehensive sonic informations about the dynamic states of present time and space.

The focal point of this project is to present how a tiny event – a drop of water, or a sound of cracking and melting ice – in a given cycle system, creates feedback loops that eventually can be seen as the whole. And also how every aspect inside the system is inter-connected, and capable of revealing the bigger picture on its own.

This release is based on the recorded materials from various locations and events related to the project, with the aim to find a contrast and balance between two realms. On one hand the nature, to obey to and reveal the organic sonic informations created by natural phenomena; on the other one is the presence of consciousness, the search for humanistic aesthetics in the form of one off computer-based improvisation.

By applying similar approaches to the project – audio analysis, and generative data-sound manipulation, a framework of virtual time-space feedback loop was created. As sounds initiate the system, it manifests itself through shifting between deformation of existing soundscape and formation of fragmented reality, where our awareness plays the role of cycling between two states. One is the separation we consciously create with the nature, when we position ourself as observer or creator to establish relationships based on needs. And the other one is the connection with the nature on the unconscious level, when mind and body are not separated, to place ourself in the wholeness, to become one within.