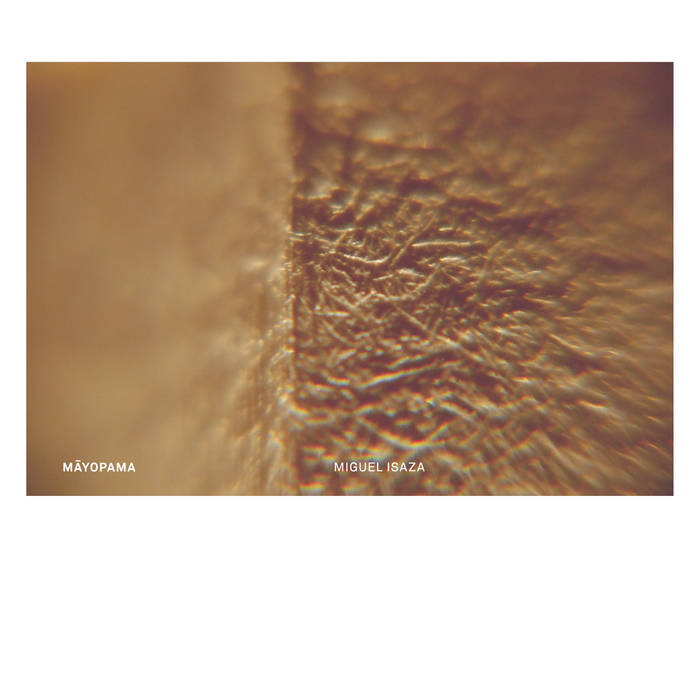 "As in a dream, all the external objects perceived with the five senses are not there, but appear through delusion.
As in a magic show, things are made to appear by a temporary conjunction of causes,circumstances and connections.
As in a visual aberration, things appear to be there, yet there is nothing.
As in a mirage, things appear but are not real.
As in an echo, things can be perceived but there is nothing there, either outside or inside.
As in a city of gandharvas, there is neither a dwelling nor anyone to dwell.
As in a reflection, things appear but have no reality of their own.
As in a city created by magic,there are all sorts of appearances but they are not really there."


‘Māyopama’ is a Sanskrit term that refers to something as being “as a magic illusion”. It appears in Buddhist literature to describe phenomena as dreamlike, having several related similes, usually eight: dream, magical illusion, hallucination, mirage, echo, city of Gandharvas, reflection and apparition. In certain ways, the sonic dimension seems to feature such ethereal quality spontaneously. Not only the compositional process can be inspired by this idea of illusoriness, but also expose it in its own way. The way of interpreting the concept of māyopama in terms of sound is thus more about listening than the actual fact of composing. Here through microsonic abstraction and spectral plasticity, at some point solid and ethereal are one reality, one same magical illusion.

"The process behind illusoriness is ideal when applied to the aural dimension because there are not things in there but sounds, sonic memories, aural fiction, and immaterial, invisible, acousmatic possibilities. The dimension of listening, by not having gravity, mass, location and fixation, offers new possibilities for considering the world not as sets of things, but as endless sonic mutations. In a listening perspective, notions as non-locality, ephemerality, sonority, invisibility and immateriality are even more evident. To be able to listen, is to be able to be silent. That’s actually one of the simile: we are echoes, sounds of silence, ephemeral yet sonic silhouettes in an ethereal scenery. The idea was to combine my memories, feelings and sounds from a trip in Italy to reflect the illusoriety of our experiences, yet their music, their subtle universes." (Miguel Isaza)

'Māyopama' was composed mostly out of recordings from different places in Italy including Rome, Napoli, Benevento and the rural area of Fortore among others. Some pieces were recorded during the Liminaria residency at Ginestra degli Schiavoni. Recorded and composed between Italy and Colombia during 2016-2017.

With the kind support of Liminaria and Interferenze New Arts Festival.
Special thanks to Leandro Pisano and Fabio Perletta.